Adidas has continued to set a good example as a company that embraces eco-friendly ethics, and sustainability approach in its brand. Since 2015, they worked for hand in hand with environmental organization Parley for the Ocean and created shoes from plastic debris found in the ocean. Now, they are taking things to the next level by releasing a campaign video starring Willow Smith introducing the game changer, The Futurecraft Loop. 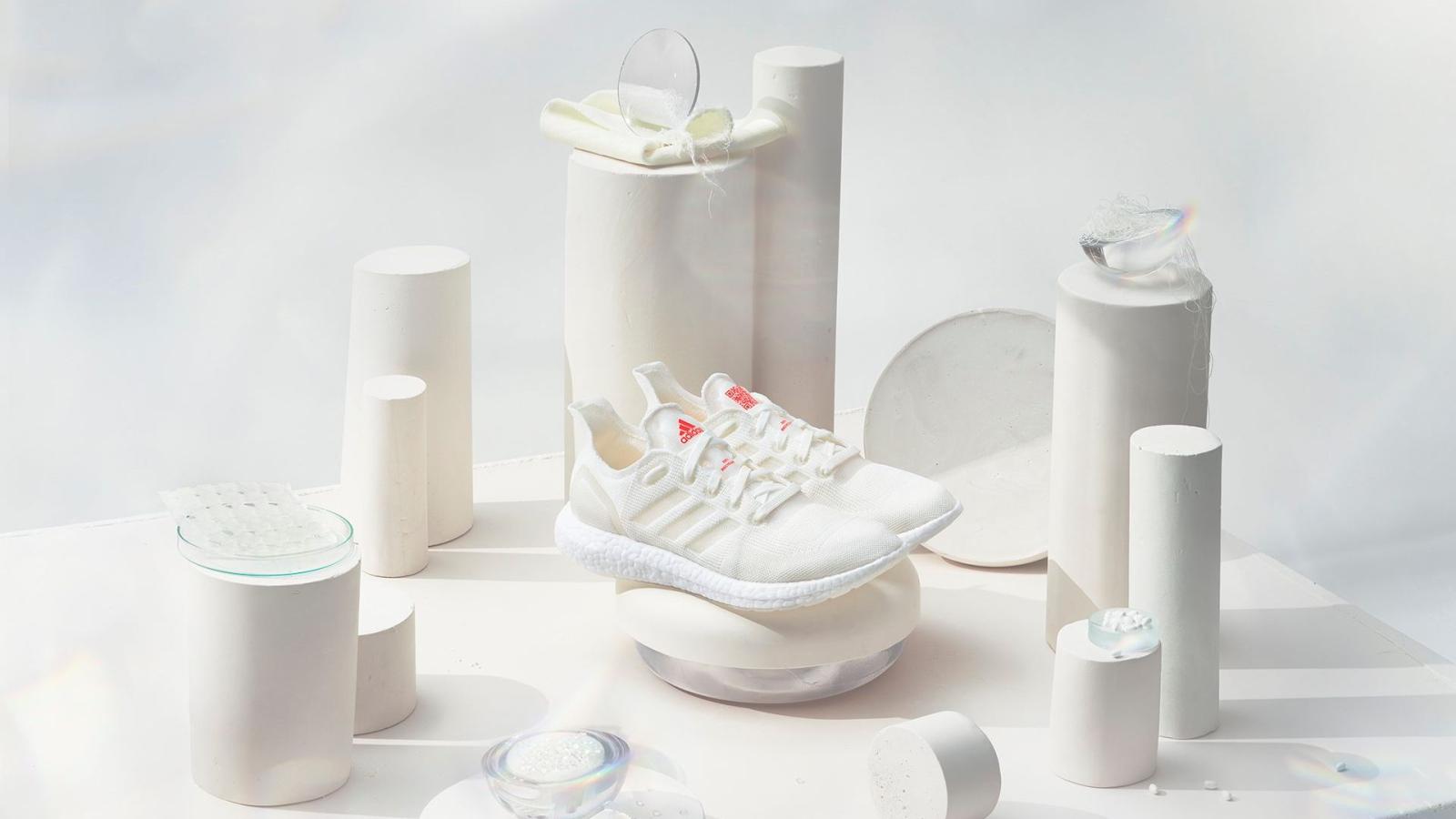 Adidas has taken things to the next level by creating shoes made entirely out of reusable thermoplastic polyurethane. These shoes would never end up in waste dumps or landfills as Adidas insists that when they are worn out, they can be recycled and used to make new shoes.

“Futurecraft is breaking new grounds, and taking things to the next level. We are bringing never before seen processes, and materials to tackle a global phenomenon,” said senior vice president, Paul Gaudio. “The new shoes will help athletes become better, and make a huge difference in their lives, and in the world at large.” 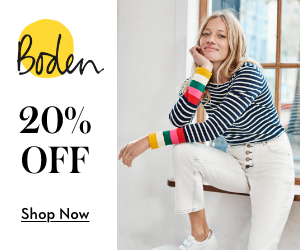 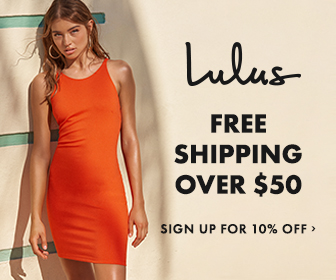